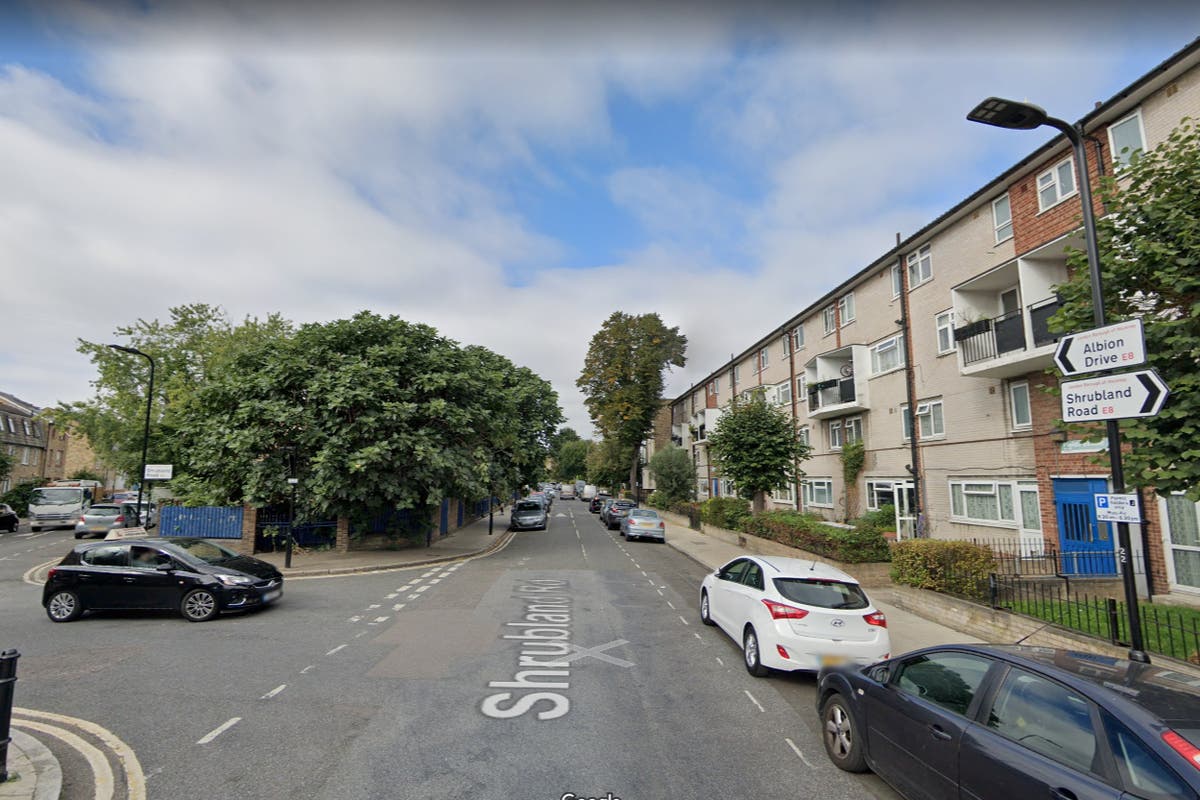 man is battling life-threatening injuries after being shot in his car near London Fields[1] in "broad daylight". Emergency services found the 24-year-old suffering from a gunshot wound at the junction of Shrubland Road and Albion Drive on Tuesday. He was rushed to hospital where he remains in a life-threatening condition.

Detective Inspector Matt Webb said the shooting[2] "happened in broad daylight in a built-up residential area". "We believe the victim was sitting in his motor vehicle when he was shot at close range. He is currently in a critical condition in hospital and his family are being supported by specially trained officers."

Met Police[3] are appealing for witnesses who were in the area - about 7.45pm on Tuesday.

"We are particularly keen to hear from anyone who saw a silver Jaguar 4x4 in the area at that time," said Mr Webb.

So far, there have been no arrests.