orensic investigators have concluded a search of a pub in Bristol[1] for fresh evidence into a 10-year-old murder case without finding anything of significance. Police spent a week examining the Barrelhouse in Clifton[2] in connection with the disappearance of Claire Holland, who has not been seen since the evening of June 6 2012. Ms Holland, then aged 32, from Lawrence Weston, was last seen leaving the Seamus O'Donnell's pub in St Nicholas Street in Bristol city centre.

She was reported missing a few days later and has not been seen or heard from since. Avon and Somerset Police[3] announced last Tuesday the Barrelhouse was being searched following "specific information" but today said nothing new had come to light.

A spokesman for the force emphasised that the search was unconnected to the current or previous proprietors of the pub. 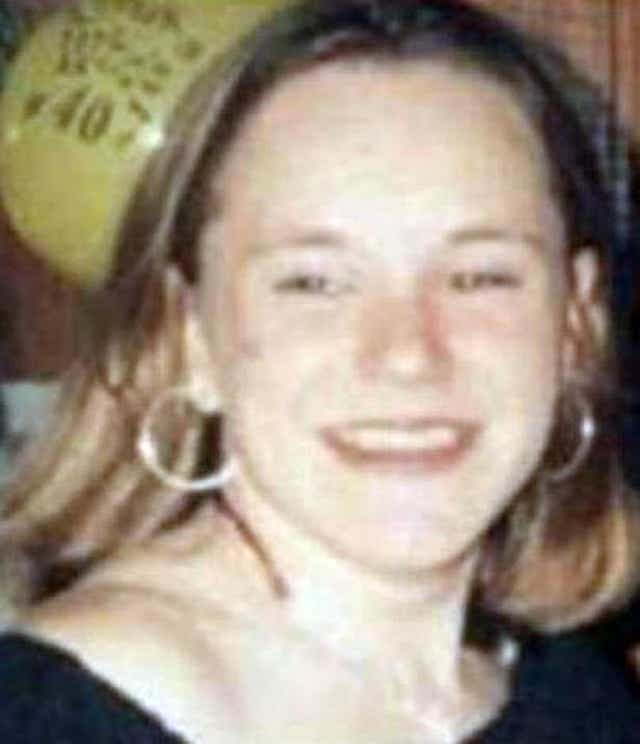 The case did however see a significant development last Wednesday, when 40-year-old Darren Osment, of Patchway, South Gloucestershire, was charged with Ms Holland's murder. He was remanded into custody on Friday at Bristol Crown Court[4] and is due to stand trial in March next year.

Detective Superintendent Gary Haskins said: "Searches have taken place at the Barrelhouse pub in Gordon Road, Clifton, over the past week. "These searches have now concluded and nothing of significance was found. "We'd like to reiterate that the tenants of the pub, both present and former, have no connection with our investigation into Claire's disappearance.

"We'd like to thank the present owners for their cooperation and understanding while we carried out these essential inquiries.

"The local community have also been extremely supportive during this operational activity and we're grateful for their patience.

"Claire's family have been updated on this latest development and remain fully supported by a specialist family liaison officer."