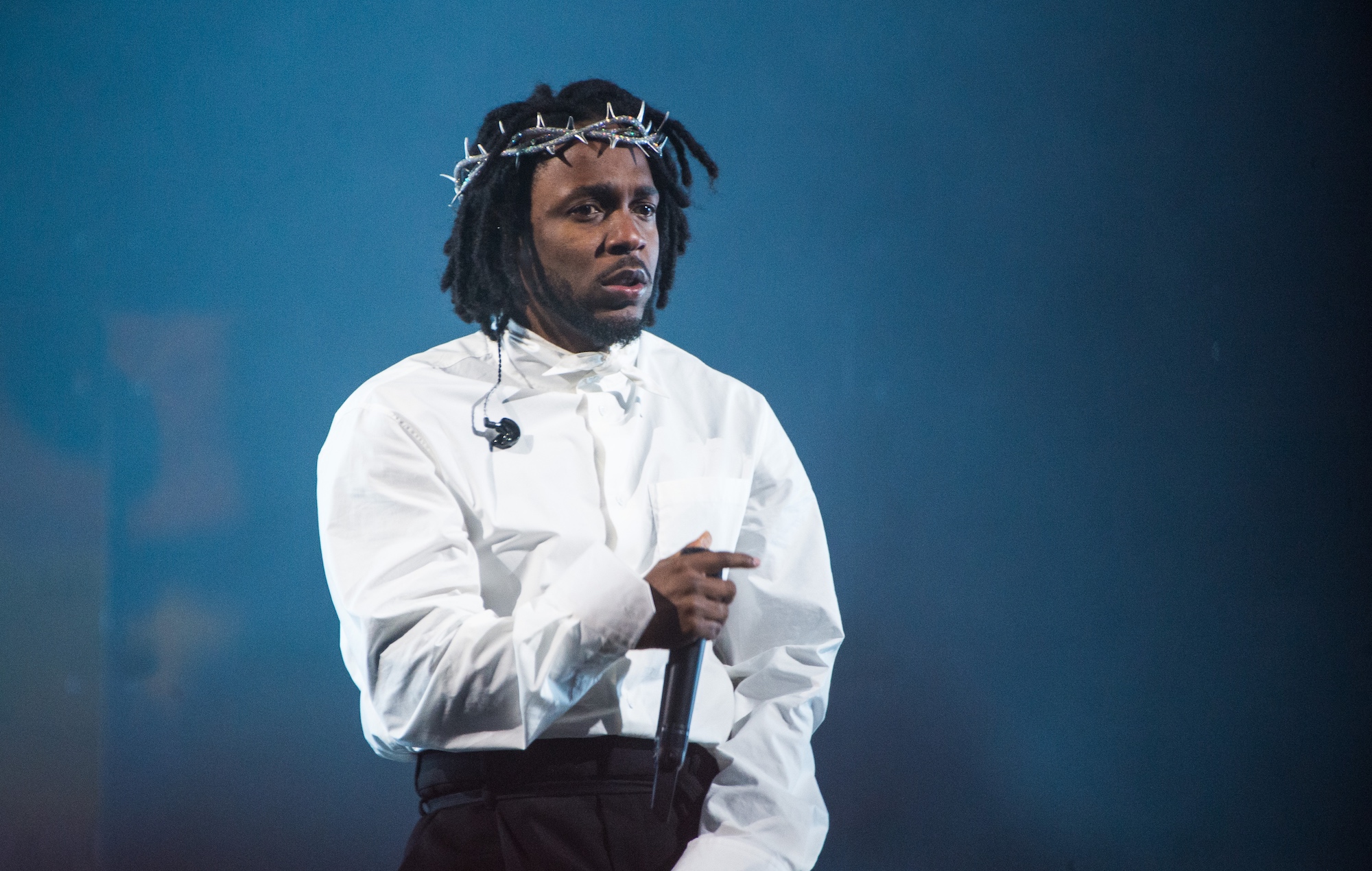 A security guard at one of Kendrick Lamar's recent tour stops was brought to tears during the rapper's performance. In footage that was shared on TikTok and has since gone viral, the security guard can be seen wiping tears away while Lamar performs his 'DAMN.' cut 'Love' at a show in Houston, Texas. The guard can then be seen rapping along to the lyric, "I'm like an exit away."

Watch the footage below:

Lamar headlined Glastonbury 2022 last month with a powerful set that saw him play 'Mr. Morale & The Big Steppers' cuts like 'United In Grief', 'Count Me Out', 'N95' and 'Savior' along with hits from across his back catalogue.

Last week, he kicked off his 'Big Steppers' world tour in Oklahoma, performing seven tracks from the new album - including 'Father Time', 'Auntie Diaries' and 'Die Hard' - live for the first time. Lamar's massive world tour will continue throughout North America until mid-September, before heading to Europe and the UK the following month. It'll wrap up with an Australian and New Zealand run in December.

Morale & The Big Steppers', Lamar's fifth studio album, arrived earlier in May. "In laying his soul bare, he hopes we realise how we can set ourselves free from generational curses too," read NME's five-star review of the record. "This album is as much about struggle as it is freedom, and what a beautiful sentiment that is."